LOS BAÑOS, LAGUNA, Philippines — In the advent of its golden anniversary, SEARCA confers the “Outstanding SEARCA Scholarship Alumni” title to 11 esteemed alumni who were able to champion inclusive and sustainable agriculture and rural development and inspire positive change in their community, the country, as well as in the region. While SEARCA has long considered its graduate scholarship alumni as partners in its pursuit for development in Southeast Asia, this is the first time that the Center launched such a prestigious accolade for its so-called “ambassadors” in the region.

“The award gives recognition to its scholarship alumni who have personified SEARCA’s values and philosophy and have distinguished themselves through their personal and professional accomplishments, public service, and other noteworthy endeavors.” This was underscored by Dr. Gil C. Saguiguit, Jr., SEARCA Director. He added that the remarkable achievements of the SEARCA graduate scholarship alumni are also an affirmation that SEARCA has been achieving its goal of producing high quality human resources for agriculture and rural development.

Aside from the 11 OSSA awardees, SEARCA is also giving a special citation called the Emerging Leaders in Transition Economies (ELITE) award. This category recognizes the graduate scholarship alumni who are actively contributing to the rebuilding of their nations through their transformative leadership.

The OSSA and ELITE awardees will be honored on 25 November 2016 during the 50thanniversary celebration of SEARCA. A grand alumni homecoming is also slated on the said occasion.

Dr. Klanarong Sriroth, Thailand (MS Food Science and Technology 1976, UPLB). Thailand’s starch and sugar technology is almost synonymous with the name KlanarongSriroth. As a director of KasetsartUniversity’s Cassava and Starch Technology Research Unit since its establishment in 1993, Assoc. Prof. Klanarong has fully dedicated his effort in developing both research and industry in Thailand. This has greatly contributed to improving the efficiency of the cassava and starch production process in the country, making the industry one of the vital players in Thailand’s economy. Aside from his strong ties with the Thai industrial sectors, he has also been building up the research network with international researchers from world class universities and research institutes in the field of starch technology. On the other hand, Dr.Klanarong’s major contribution to the sugar industry is the pricing system of sugarcane and sugar in Thailand. This system became an important criterion for Thai farmers to improve and maintain the sugarcane production quality, which eventually benefited all partners and stakeholders of the sugarcane and sugar industry in Thailand. 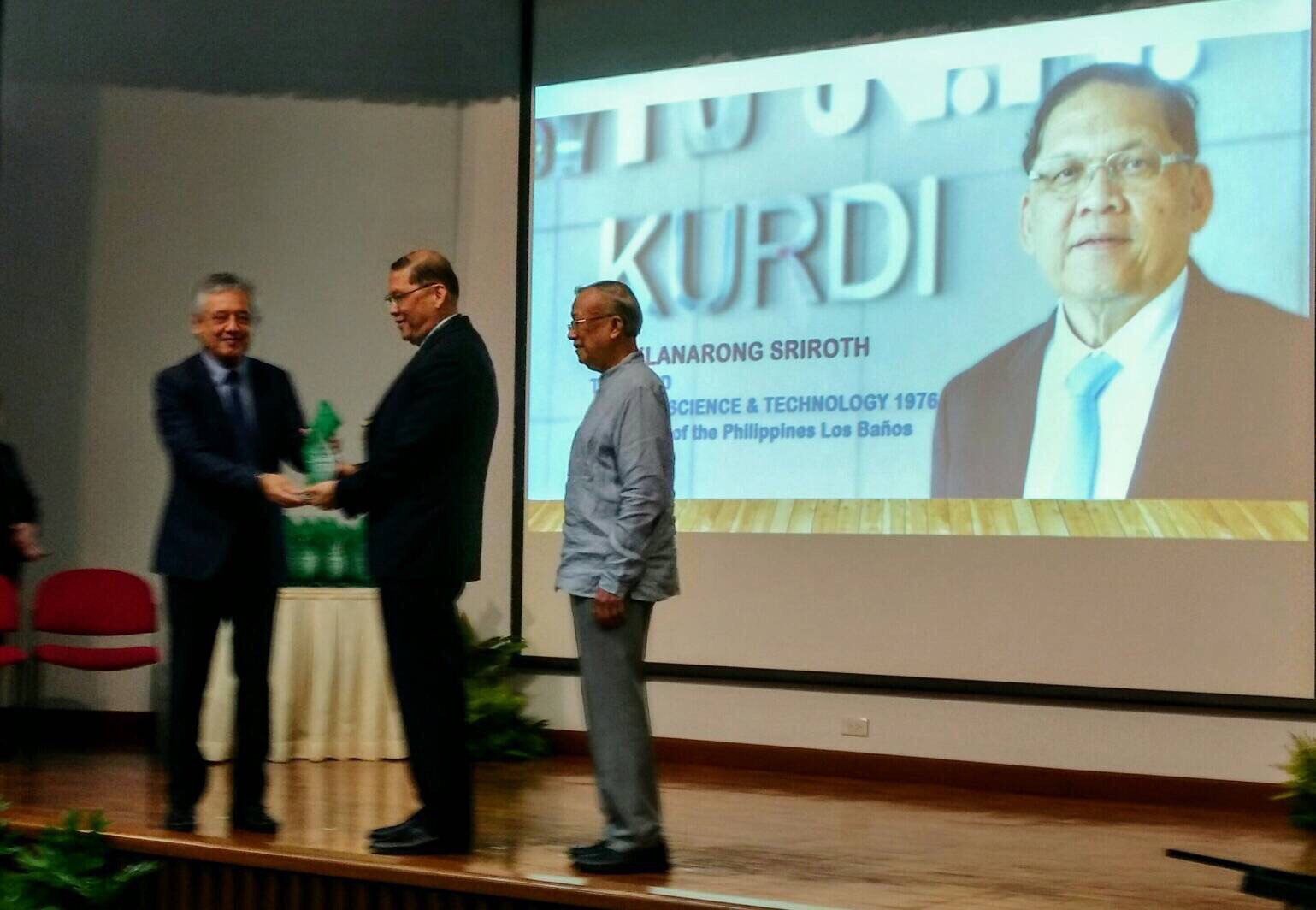 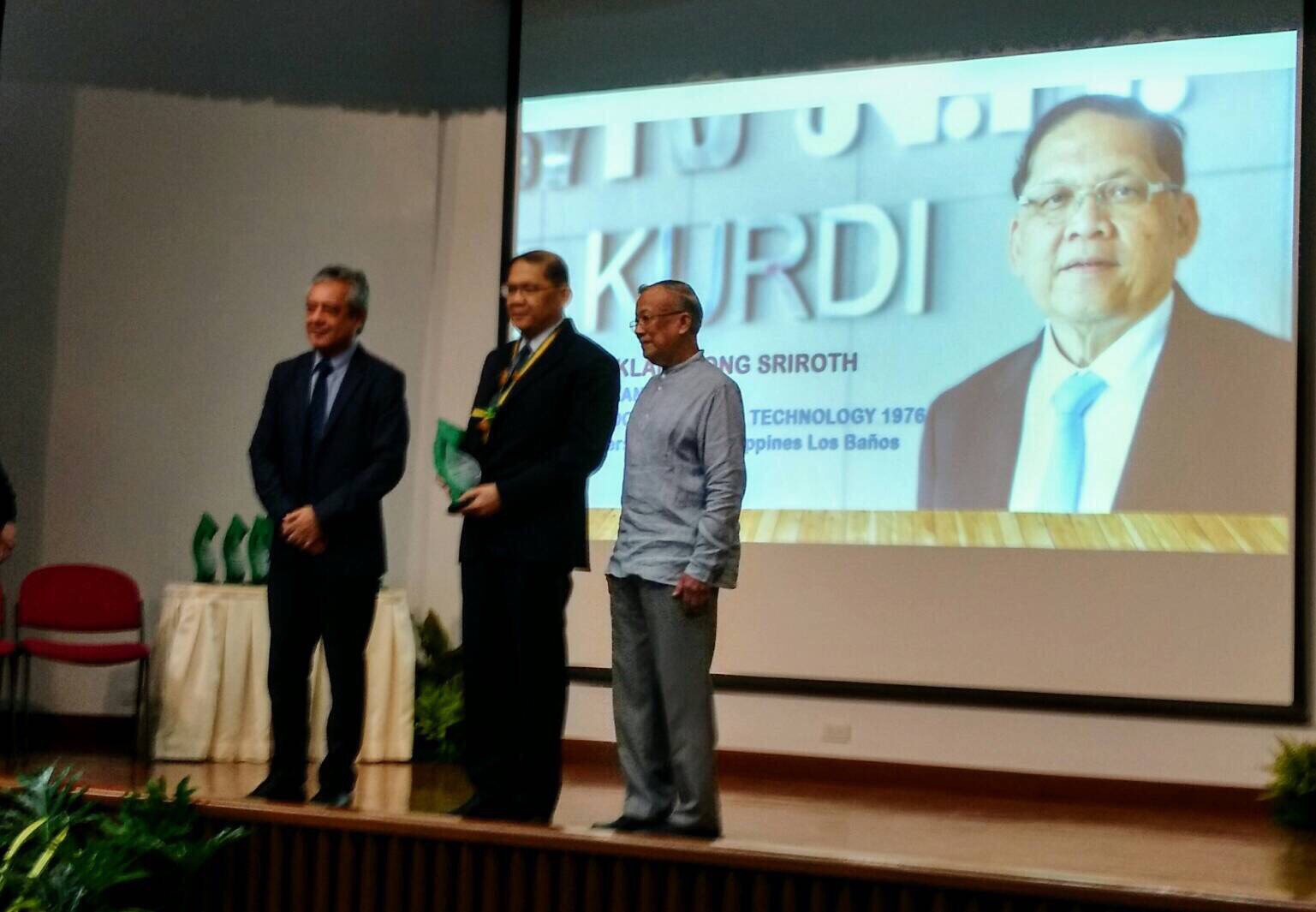